The deforestation of the Amazon Forest brought consequences beyond the environmental framework.

With the fall of the trees - natural protection for various tribes - the white man approached the Indian, and this contact triggered major changes in the indigenous community's lifestyle.

When approaching the technology brought by the white man, for example, the Indian began to desire it. Covet a cell phone even without having the power to recharge it or signal to use it.

Also they covet our way of dressing; and will want to imitate it. They want to speak the language of white people, and they build schools to learn a culture that is not their own. They cut trees to make roads and be able to ride with the motor vehicles brought by these "foreigners."

They still bathe in the river, but they wash the newly acquired motorcycle in the same river, regardless of the oil that may contaminate the fish that will be their dinner.

The loss, or weakening, of a part of the indigenous cultural identity is visible. The Indian who has always been the protector of the forest, of his home, passes to deforest it, to pollute it, often without notice, only to approach customs and the white man.

Cultural identity is disappearing from indigenous communities in the Amazon. The new generations will speak a language that is not theirs, learned from books, will wear clothes and wear shoes, will have a diet with products that they are not capable of producing and the image of the Indian will be in the history books. 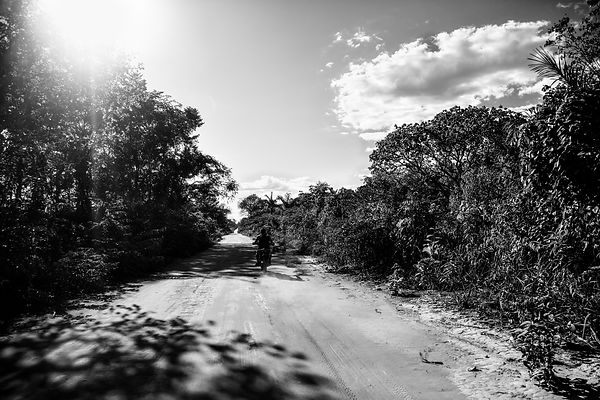 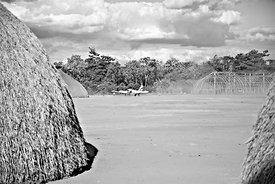 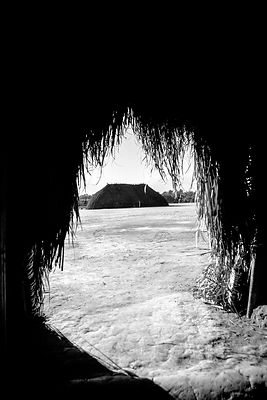 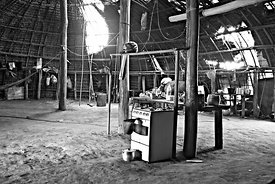 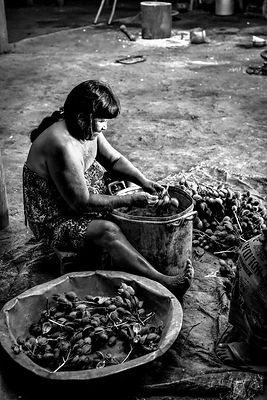 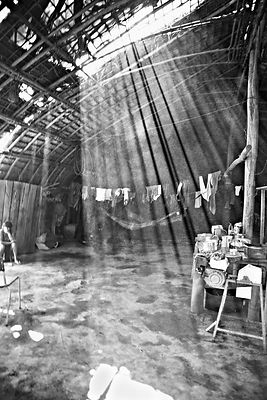 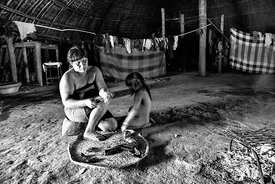 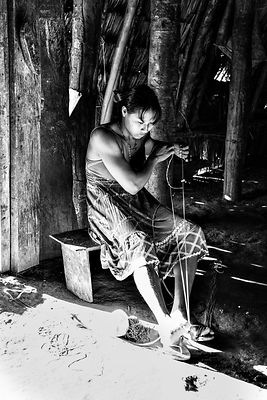 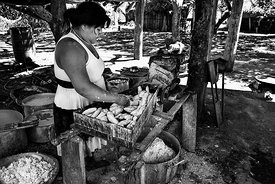 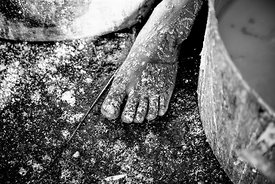 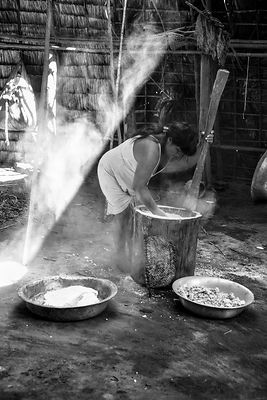 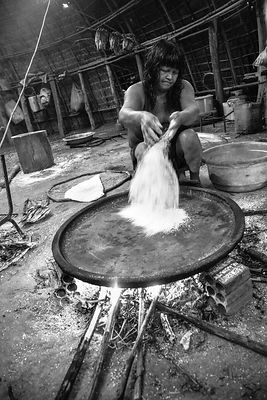 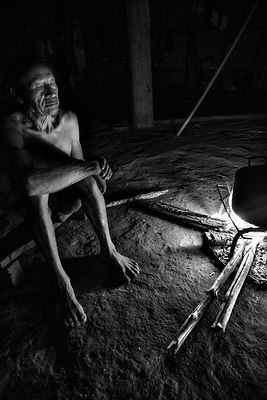 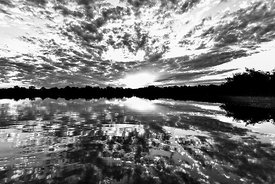 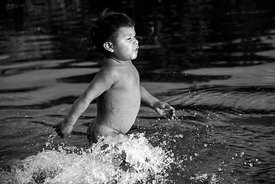 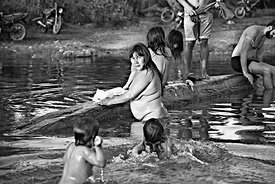 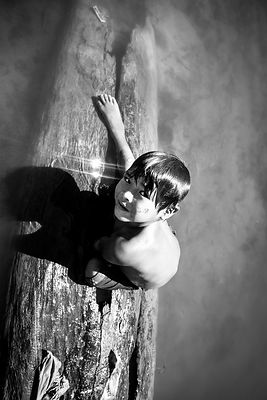 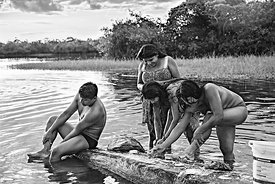 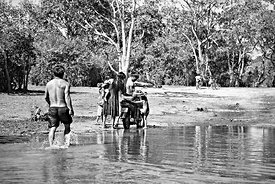 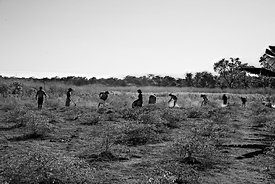 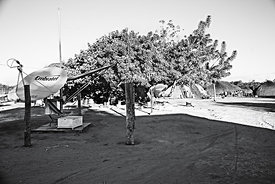 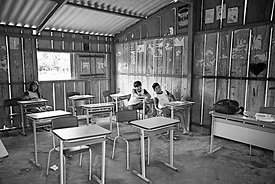 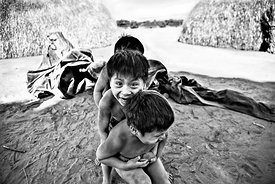 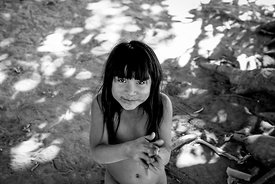 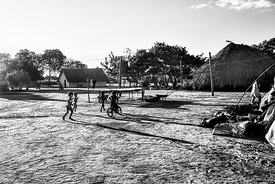 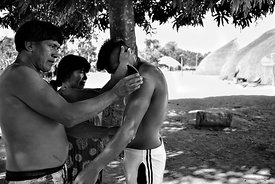 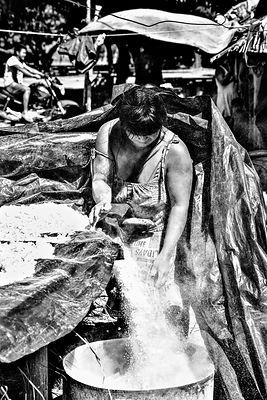 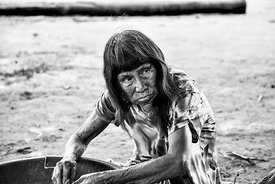 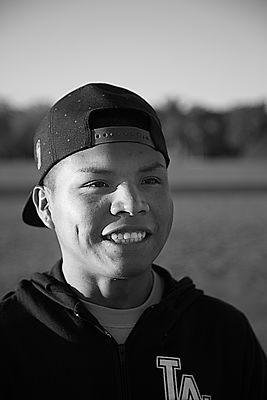 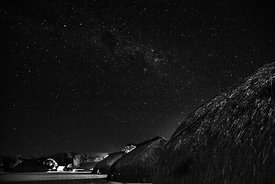