Motel, the English word is a contraction of the words motor and hotel = motel. They were (and still are) places to spend the night on long car trips.

Located on North Lincoln Avenue, which is home to a large number of independent motels, northwest of Chicago and known as Motel Row, this strip already had fourteen motels built after the World War Two. Nine of them have survived to this day, but we do not know for how long.

At the beginning, after their opening in the 50s, the motels were frequented by families, touring musicians and other travelers. They settled in a quiet life for decades. But the proximity of the Interstates has made a public changing. In the 1980s, they were on the news, but on the crime pages. Frequently in stories of crimes, drug trafficking, prostitution and violent crimes. North Lincoln Avenue has become a magnet for crime.

In 1998, the city of Chicago decided to end this crime scene and began buying some Motels. The government even bought three motels to demolish them and build a police station, a library and parking. When the other owners realized, they refused any new offer and nine motels remain open today.

Neon signs, which give this vintage look to the facades, there are only a few. If they fall, the motels are prohibited by law to replace.
Nowadays, motels have a different frequentation, whether they are families of travelers, undocumented immigrants or couples, for a hot night love in one of their rooms.

Until when they will resist ... only time will tell. 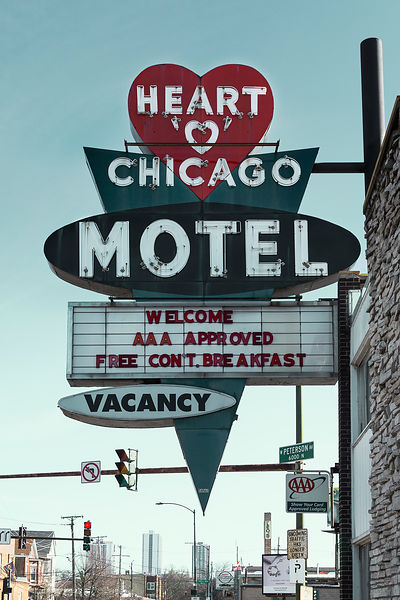 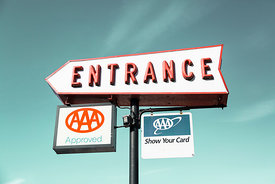 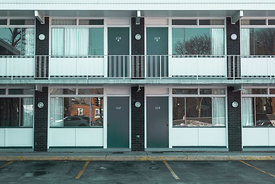 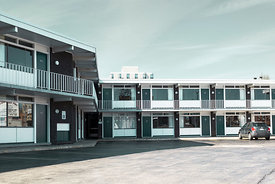 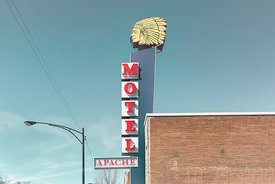 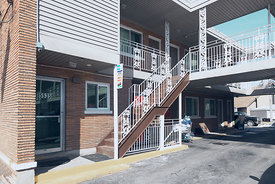 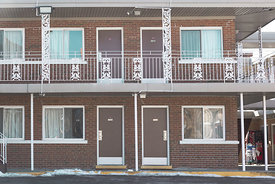 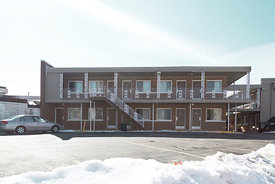 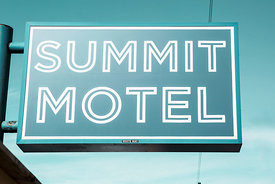 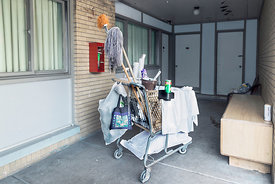 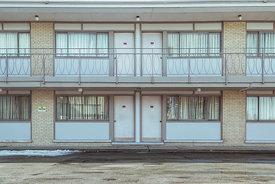 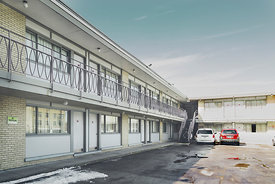 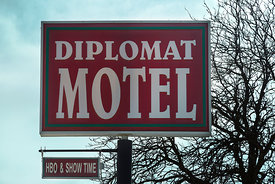 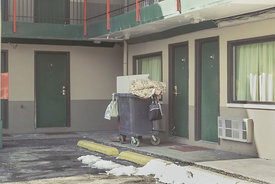 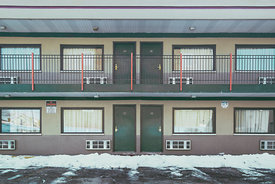 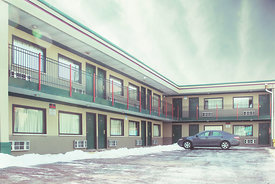 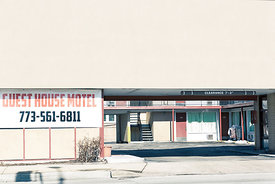 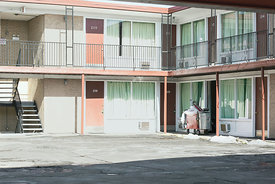 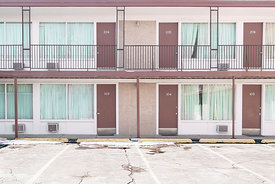 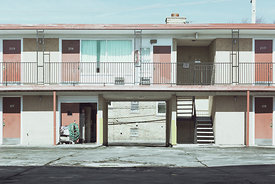 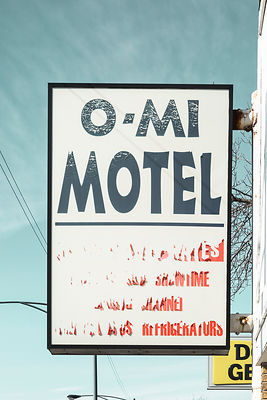 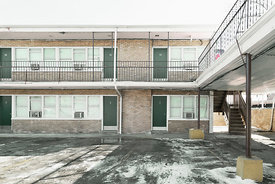 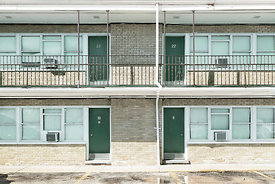 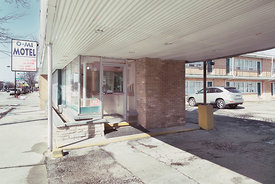